This project has received funding from the European Union’s Horizon 2020 research and innovation programme under grant agreement No 761030. The content of this website reflects only the author's view, the EU-Commission is not responsible for any use that may be made of the information it contains. 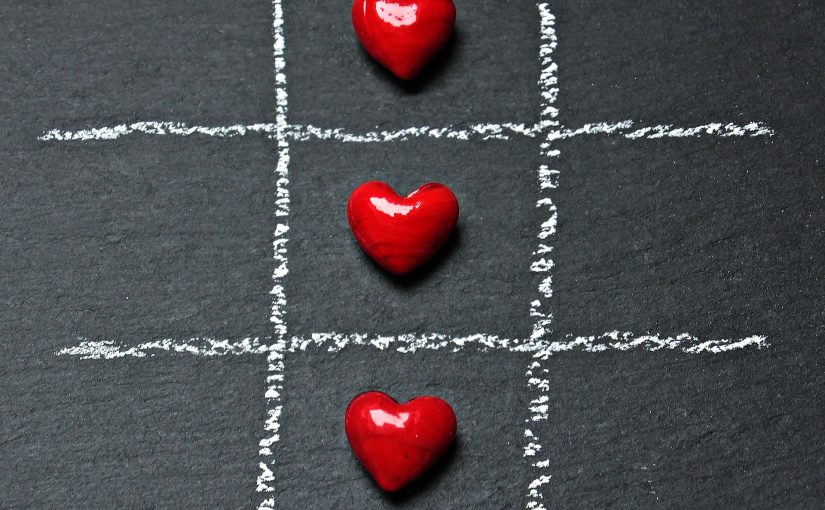 The CARBAFIN team of UGent reported a successful application of engineered enzymes for the production of cellotriose! Cellotriose belongs to the group of cellodextrins, compounds that have the potential to act as prebiotics. Currently, cellodextrins are synthesized from cellulose by the chemical procedures that result in a complex mixture of oligosaccharides.

The idea within CARBAFIN is to produce cellotriose, believed to be the most potent component in the mixture, by an enzymatic bottom-up approach that would enable its defined synthesis. Cellotriose is composed of 3 glucose-units. Two bacterial strains (Cellulomonas uda and Clostridium cellulosi) provide the most promising enzyme candidates, which can be applied in a one-pot reaction. In the first step, enzyme number 1 (cellobiose phosphorylase, CBP) from Cellulomonas uda assembles two elements to produce cellobiose. Then, enzyme number 2 (cellodextrin phosphorylase, CDP) from Clostridium cellulosi elongates cellobiose by other glucose units to produce the three-piece compound, cellotriose but also larger cello-oligosaccharides.

In the recent paper, a special focus is given to the CBP enzyme and its improved variant that can synthesize cellotriose on its own. It represents a crucial step in enabling further research and commercial exploitation of cellotriose.